The University’s students took centre stage for a day of celebrations in which the achievements of academic staff past and present were recognised. The Countess was escorted on a tour of McIntyre House, in the historic Jewellery Quarter and attended a special lunch hosted by Zoey Harris, President of the Guild of Students, and chatted to student representatives from across UCB’s further education, higher education and postgraduate courses.

Dr McIntyre became the youngest principal of a UK further education college when he took charge of the then Birmingham College of Food and Domestic Arts at the age of 36 in 1983. During his tenure, the institution underwent a sustained period of growth, expanded into the higher education sector, launched successful international student recruitment, acquired new sites for teaching and student accommodation, and garnered a string of prestigious teaching accolades.

Dr McIntyre said: “I am deeply honoured to have my name attached to UCB’s amazing new centre for undergraduate and postgraduate study. During my time at UCB, I was fortunate to work with an outstanding management team and a hugely supportive governing body. McIntyre House is a tribute to their unstinting dedication.” 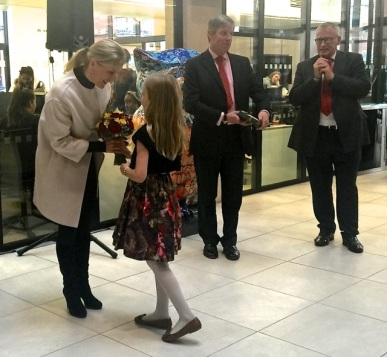 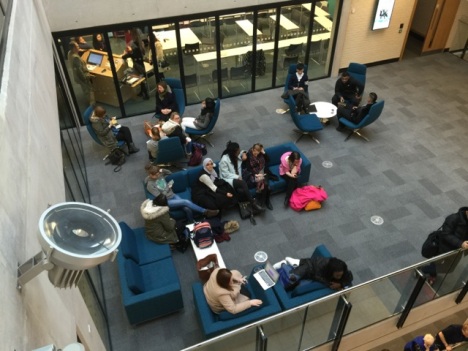 There are a number of prominent sculptures by international artist Lorenzo Quinn in the new building that were selected to inspire students now and in the future. http://www.lorenzoquinn.com/en/biography 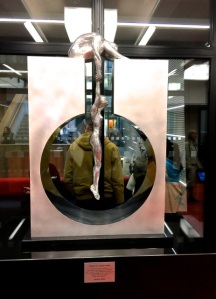 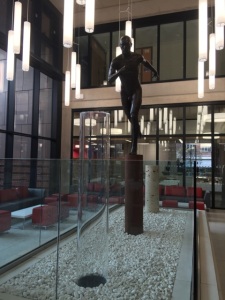 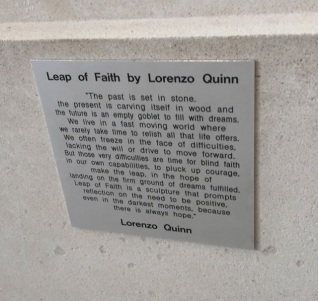 UCB Have two restaurants at which are open to the public, the Atrium and the Brasserie offering fresh and exciting menus at very affordable prices. Both restaurants have been awarded 2 AA Rosettes and a Gold Accreditation.

More Info about the visit and building  here